The rhythm of the Jewish calendar allows us to sense a deeper level of experience beyond the seasons. Soon we will be leaving the month of Av, which required us to face our national tragedies and mourn for what we lost. Entering Elul, we turn a period of the Jewish people mourning as a nation into a personal accounting for change. We are given the tools to remake ourselves.

Elul is a time expressly for soulful thinking about our true selves and who we want to be. Our tradition says that God is closest to us in this month. After the void of despair from the prior month and wondering where God was in all of our horrible losses, we find that we are in a different space entirely. God is with us, and we are hopeful. We can be renewed…. Read more about the secrets embedded in the Jewish calendar here….

Refuse to accept the arrogant model of leadership 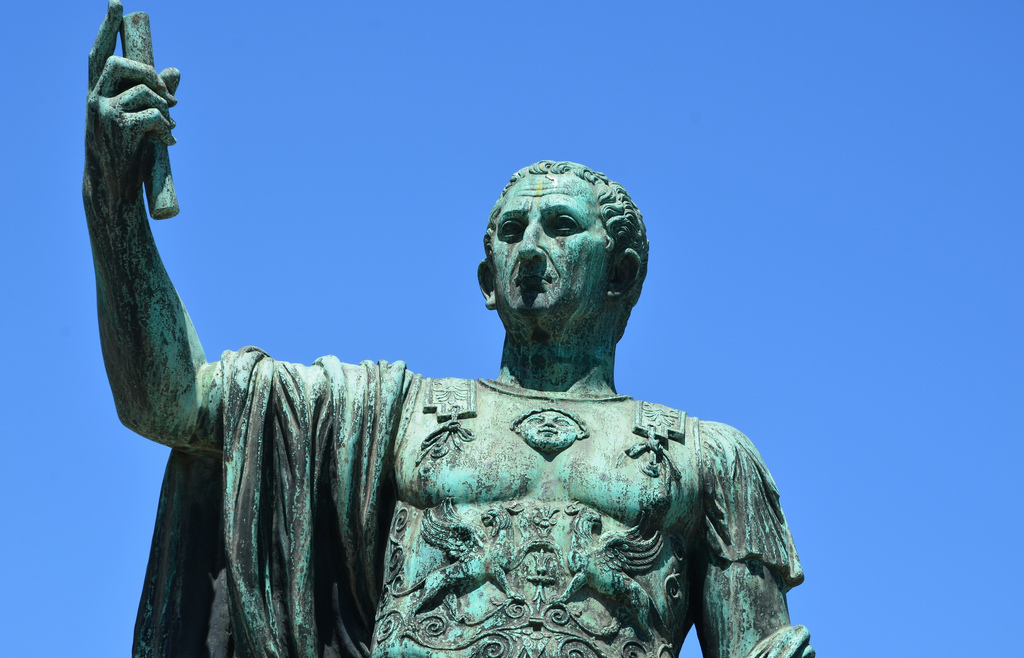 We live in a selfish age. I know, no kidding—so I needn’t bother you with listing all the reasons why this is true. Believe me, it would be cathartic for me to do so.  Are you sure you don’t want some examples?  Okay, just one. In 2014, over 93 million selfies were taken daily. Ninety-three million. This narcissistic attitude permeates our entire culture and is not only limited to individuals, it is also the way companies do business.

This culture of self-hood even extends to appeals by organizations to continually ask you to do things for them, even though you’re the consumer and should be the recipient of any largesse. They want you to like them, follow them, and also post and tweet about them. The goal is to enhance their image by connecting with you via the currency of your social media identity.  Doesn’t this also seem like very self-centered behavior? However, why blame amorphous companies, when the leadership sets the tone.

This morning, Jim Cramer, a commentator on a business show said “we live in an arrogant society”. After reading the first published earnings report from Snapchat he flatly stated that CEO Evan Spiegel is “so arrogant” and needs to find some humility.  He said this because Spiegel did not own up to the facts (a 20% loss) and laughed (Snapchat is a public company). Arrogance is the enemy of humility, because you become so wrapped up in yourself that you are unaware of your obligations towards others. You lose a sense of being connected with others. It is arrogance that has de-humanized the workplace so much so that employees rarely feel a sense of company loyalty, and when they do, it makes headlines. Not surprisingly, the CEO of oGOLead.com  says that we’re in a leadership crisis.

Jewish non-profits can create a different model of leadership, one that has Biblical origins in our patriarchs and matriarchs. The desire to serve people (and a Higher Being) is a mark of humility. Being ‘other-oriented’ requires the ability to recognize that your place is not above another’s and arrogance occurs when someone forgets that.  Recently espoused by Max Depree in The Art of Leadership, a leader is one who serves.  Being a ‘servant’ leader today seems counter-cultural although it is where our roots lie.

Servant leadership means flipping the ‘what can you do for me’ equation to ‘what can I do for you’? This is not as simple as it seems.  First, let’s take a fundraising example. I recently saw a huge billboard sign posted in front of a non-profit (bearing the ubiquitous thermometer) that said “Give so we can make our goal”. See? You might think, ‘what’s so bad about that? It’s honest isn’t it?’  But that approach comes off as just a little arrogant and demanding.  How much more effective might it be to take the place of the other, the one who you’re trying to reach and think about their point of view.  Why should people give to your campaign? How will their help contribute to making the world a better place?  How can your organization serve others better by receiving a donation?

Next, let’s use membership as an example. I receive direct mail requests so often, and find most are highly ineffective, because they haven’t figured out the obvious. It’s not about them, it’s about the cause. Why should someone join? Believe it or not, the reason someone joins is not to become a member. There might be hundreds of reasons why your constituents might be motivated to be a part of your mission, and you need to discover at least some of them.  In order to serve, you need to have information.

At the very least, it comes from a place of humility and a desire to learn, and not in any way like posting a selfie. 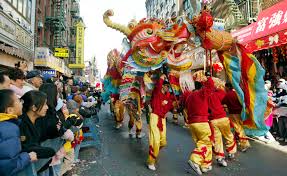 What if we took our New Year Celebration to the streets?

What are we, as Jews, missing?

Clearly something, since others, especially Asians, find that there is an immense value in our Jewish culture and traditions.  Aspects of our heritage that we either take for granted or deride as old-fashioned provide them with ample areas of study.

Perhaps by reading this (non-definitive) list of specifically Jewish phenomena that they find interesting and worthy of study, we will be inspired to reclaim our own connections. Here is what has been the subject of examination:

Choose Your Own Identity