Jewish Parents Who “Get It” and Why: Generational Gifting of a Jewish Education 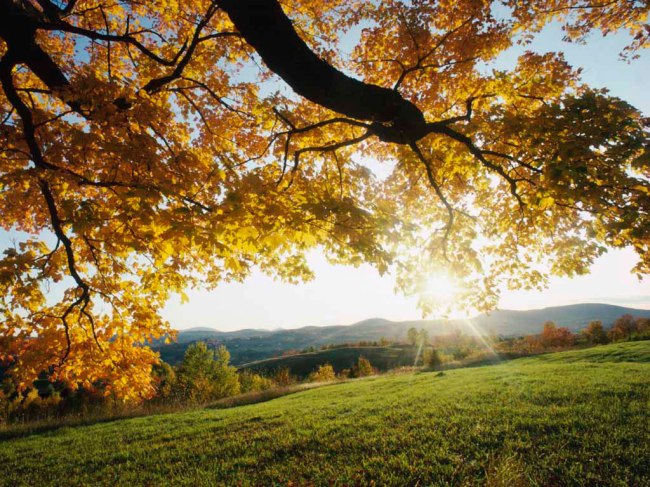 Why do some parents understand that continuing their teen’s Jewish education after Bar/Bat Mitzvah is essential, while others don’t make the same choice?

All teens are busy. Many are taking AP classes, active in extra-curriculars, and involved in volunteering. Many parents are busy as well, juggling work and home schedules, carpooling, and giving back to the community.

Why is this an automatic, affirming choice for some parents, yet clearly a very difficult decision for others?

In the past two weeks, I’ve met parents and students at several orientation sessions, and as a result, I’ve gotten a glimpse into the dynamics of this process of choosing. It’s been a unique opportunity for me, as I always wonder why, in a program that boasts over a 90% success rate, more parents are not sending their teenagers.

By the way, the teens in attendance were not unhappy that their parents chose this route for them. They were excited to be at a new stage in their lives, when thinking critically and analytically about big life issues is the core of the curriculum.

What follows is obviously not the product of a formal research study, but a casual sharing of my observations.

Parents who have had post Bar/Bat Mitzvah education themselves, understand very clearly what the benefits are.

They’ve appreciated the decision their own parents made on their behalf.  They want to do the same for their children and pass along the gift of a Jewish education.

For those who left Hebrew school after 13, it’s a much harder sell.

They don’t have a clue as to what they’ve missed so there’s no reference point or context for making this choice for their teen now. They also may need to rationalize the fact that their path, in the end, ‘worked out for them’.

It’s clear that passing on the tradition of Jewish education is highly important to the parents who do decide to send their teens to a high school program. Some were so adamant about the reasons for their choice that they were beyond baffled as to why others would ever opt out.

Those that were the products of their own parent’s extended Jewish education felt that Jewish education is a generational gift that keeps on giving. Isn’t that what our tradition says is at the core of parenting?

Curious, I asked these parents about circumstances at their synagogues, and whether or not these dedicated parents were offered any formalized opportunities to discuss their decisions with other parents. That would seem to be a highly interesting and enlightening program in and of itself, with plenty of opportunities to bring in relevant Jewish texts.

There were no parent sessions on Post B’nai Mitzvah education and how it differs from the goals of an elementary supplementary school curriculum.

Nor were there chances for the teens themselves to get in front of younger students to talk about their choices.

All were missed opportunities. All are low-cost, low tech, low risk activities. All would have created connections among the parents which might have opened up some new ways of thinking.

So, why aren’t we creating better modeling opportunities?

Why aren’t we connecting the generational dots?

As a Jewish educator, I hope to broaden opportunities for learning and offer new ideas. If my posts inspire you to hold conversations and motivate change within the Jewish community, that would make me very happy. I'm interested in making a difference. END_OF_DOCUMENT_TOKEN_TO_BE_REPLACED
This entry was posted on Tuesday, September 17th, 2013 at 11:59 PM and tagged with Bar and Bat Mitzvah, Jewish community, Jewish community high school, Jewish Teens, Judaism and posted in Jewish Community, Jewish Education, Jewish Teens, Judaism, Parenting. You can follow any responses to this entry through the RSS 2.0 feed.
« “You’re Not Invited”: Teen Victims of the Bar/Bat Mitzvah Years and What To Do About It
One comment I never hear as a Jewish educator »

2 responses to “Jewish Parents Who “Get It” and Why: Generational Gifting of a Jewish Education”